Blink and You’ve Missed It

Original Publication – August 27, 2015
This is interesting: Doesn’t seem like it’ll be too much longer now. I seriously doubt the Deputy Commissioner of Taxation plays games. Looks like they’ll be needing a new office shortly. If they even still exist, that is.

Update – March 5, 2016
The office in Sippy Downs is well and truly abandoned. But according to Google, there’s a new one to be found: 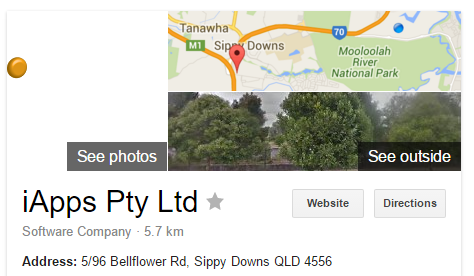 Let’s see…that’s the Innovation Centre, Mooloolaba, Warana, Maroochydore, Chancellor Park, and now Sippy Downs. That makes 6 locations in as many years; now there’s a fount of stability if ever I’ve seen one! But is anybody home? Here’s what I found at the new iApps office, during business hours, on a weekday: “Jaz Realty” is certainly an innovative way of spelling “iApps”. And I really like that tree out front. I mean seriously, I want one for my house. But nothing about this scene screams “an ongoing high-tech business concern actually exists here”. Perhaps that’s something for ASIC to look at.

But there is some activity to be found on the ClubsAlive front, as recently as November/December of 2015. They released a new app for Buffs Club, Mount Isa. Unfortunately it looks like they rushed it, as the app is missing basic resources on iOS: …and though the Android version at least has the correct icon, all it does is immediately crash on my phone:

It’s surprising to see a product with such obvious bugs. And downright shocking when basic problems aren’t fixed, some 3+ months after release.

What can I say, other than that I hope Buffs Club hasn’t actually paid any money for this amateurish level of service?

And interesting tidbit; Alive Corporation Pty Ltd (ClubsAlive) has updated their principal place of business. To what, you might wonder? 5/96 Bellflower Road, Sippy Downs. Or in other words, the same building that’s emblazoned with “Jaz Realty”, and that supposedly now serves as iApps HQ. It’s going to be cramped in there!

Update – August 13, 2016
Amateur hour appears to be continuing, with Hervey Bay RSL being its latest victim: 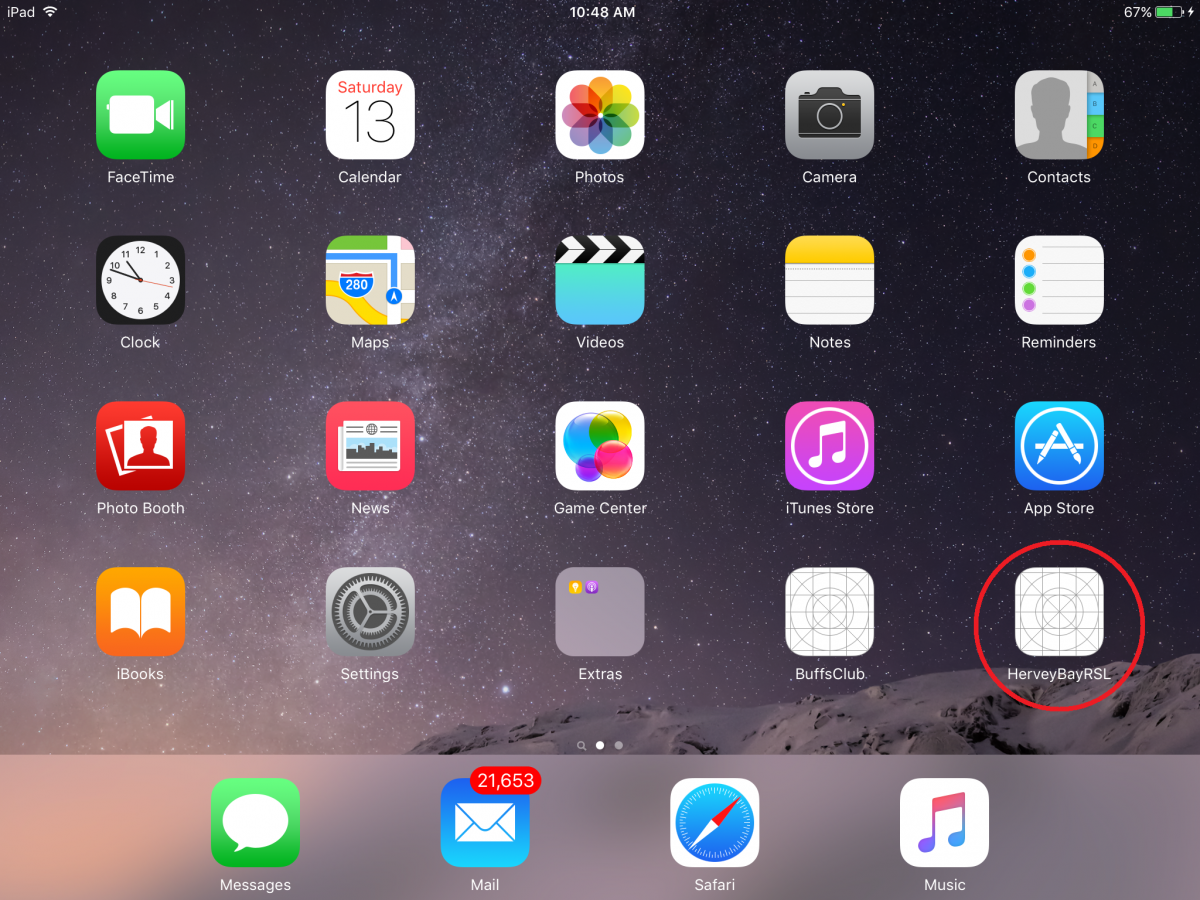 What can I say other than “buyer beware”? Be very fucking ware.

This entry was posted in banter, editorial and tagged iapps. Bookmark the permalink.